The Liverpool City Region Annual Conference 2018, sponsored by Barclays, took place on Tuesday 8 May at the BT Convention Centre.

The first half of the event looked into the future with presentations from:

The audience then heard from six City Region entrepreneurs – Dean Ward from Evoke Creative, Su Stringfellow from Harrison Stringfellow, Michelle Dow from All About STEM, Bernard Ross from Sky Medical, Danny Murphy from the Gracious Development Group and Rechelle Davies from Energy Fairies – all delivering four minute presentations about their business journies.

The event closed with a question and answer session with Liverpool City Region Metro Mayor, Steve Rotheram and LEP Chair Asif Hamid MBE discussing how we deliver our future in partnership. The conference was followed by a drinks reception sponsored by DLA Piper. 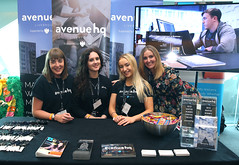 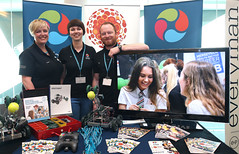 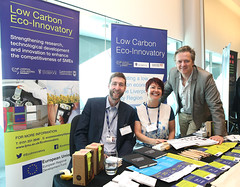 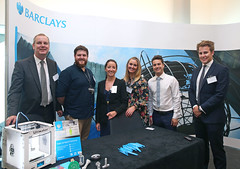 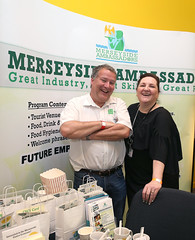 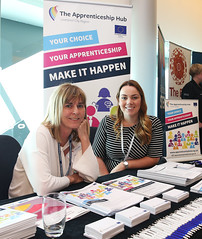 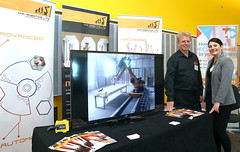 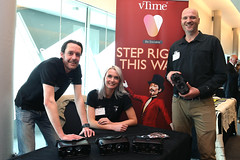 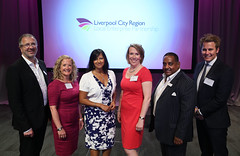