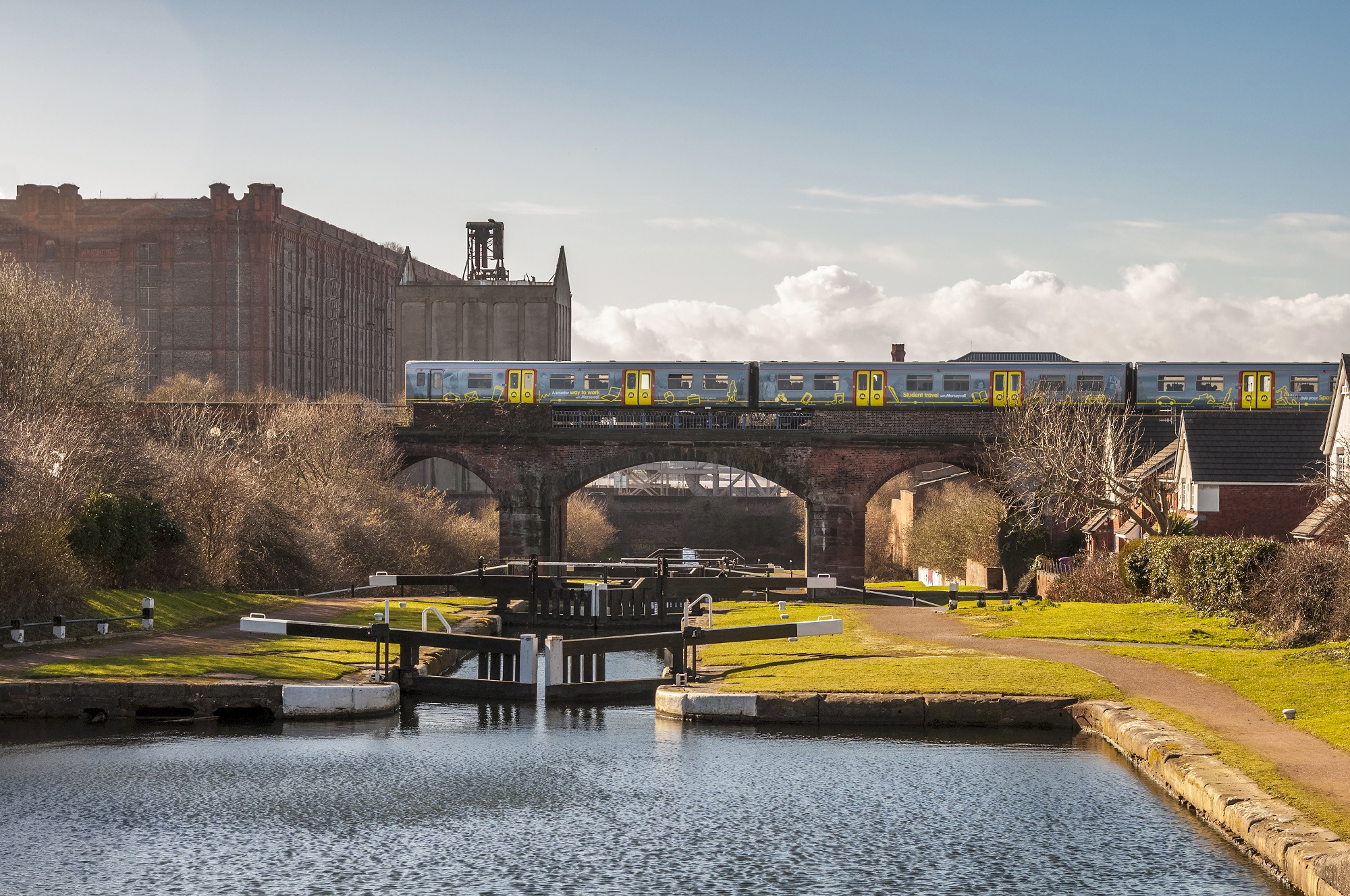 Merseyrail has been hailed as the most punctual rail operator in the country following a prestigious award win and the release of recent statistics.

The train operating company was named the most punctual over the last twelve months (1st April 2018 to 31st March 2019) with 95.51% of trains running punctually – well above the national average of 86.3%.

Organised by the Institute of Railway Operators and Modern Railways Magazine, the ceremony recognises excellence in railway operations across the country.

Merseyrail were declared more reliable than their regional train operator counterparts including Arriva Trains Wales, based on measurement of performance which looks at arrivals at every station en-route – not just a train’s destination – over the previous 12 months.

Speaking about the results, Andy Heath, Managing Director at Merseyrail said: “This recent awards win and the release of punctuality results cement the fact that Merseyrail is consistently one of the best performing rail operators in the country.

“Our passengers are at the heart of everything we do, and this is reflected in the results that we have gained despite some challenging conditions over the last twelve months.

“The upcoming development of a new fleet of trains is sure to boost our service even more, and ensure a fantastic service for our passengers for years to come.”

The past year has seen Merseyrail scoop coveted awards across the industry, with the rail operator also enjoying a triple win at the National Rail Awards last September.

Records were broken when Merseyrail became the first operator to win three awards at the ceremony last year: