The full day event, powered by LCR Activate, brought together over 240 of the City Region’s Digital & Creative businesses.

The event was opened by:

The morning session started with LCR: Get Activated, which saw four x 4 minute pitches from beneficiaries of LCR Activate of their experiences with the programme – Jade Parkinson-Hill from Steam School, Anthony Hagan from Aug-It, Lydia Jones from Housemates and Lee Ferguson Capture 4D. This was followed by four x 4 minute pitches from LCR businesses using tech to change lives – Enda Carey from The Studio School, Chelsea Slater from InnovateHer, Jason Taylor from Alder Hey and Tom Cullen from Digitel Europe. The morning session ended with two panel discussions – Growing your Tech Business in the LCR and Financing your Growing Business.

The afternoon session was opened with an address by Liverpool City Region Metro Mayor, Steve Rotheram followed by Andy Berke, Mayor of Chattanooga, Tennessee who told the audience how they’ve used tech to progress their city. Presentations were given on LCR – The UK’s Leading 5G Testbed by Ann Williams, Liverpool City Council and Narrowband IoT by Daniel Winn, Vodafone. A keynote address was given by Priya Lakhani OBE, CEO of CENTURY Tech. The session ended with “In conversation with Facebook” with Vanessa Bakewell from Facebook and Dawn Paine from the Extraordinary Club which included the exciting announcement that Agent Academy and The Extraordinary Club have been selected by Freeformers and Facebook to deliver certified digital skills training in the North West of England.

The day closed with further networking at a drinks reception sponsored by Barclays Eagle Labs.

The Digital Summit 2018 was streamed live on the day – click here to view the full event. 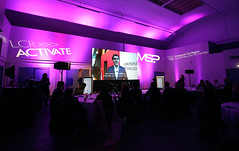 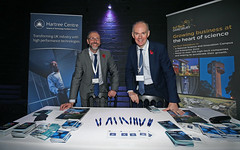 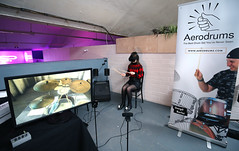 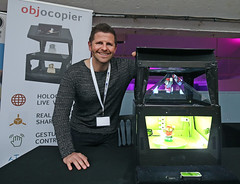 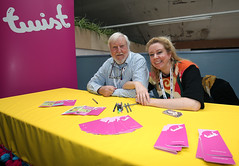 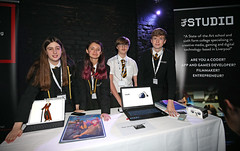 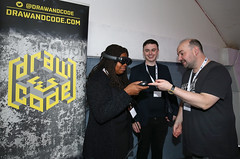 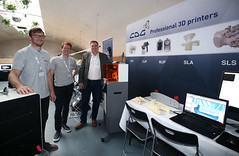 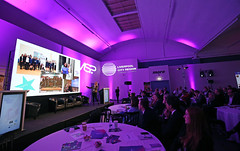