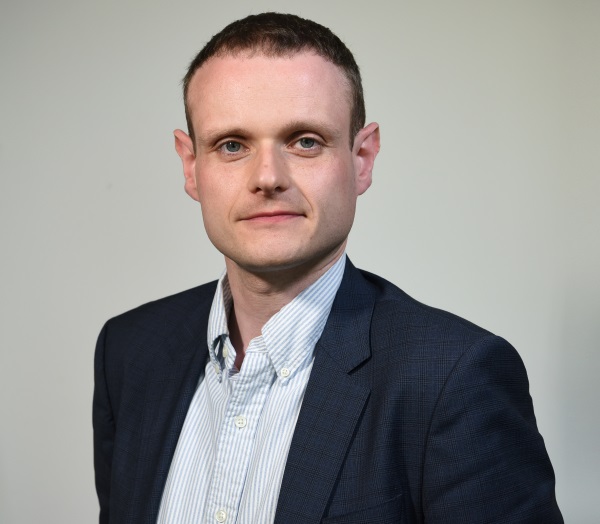 Opening a new office in Liverpool to support its expansion, Pegasus Group is a great example of the strengths of the Professional and Business Services (PBS) sector, which generates more than £8billion each year in economic output for the City Region.

Pegasus Group was established in 2003 and has rapidly grown to become a leading development consultancy specialising in planning, design, economics, environment and heritage.

Now in our 15th year, Pegasus Group has over 280 staff operating from 12 offices including Liverpool. The office was opened in September 2016, our second in the North West, and has already grown from two to eight staff in that short time, subsequently moving into larger premises at St Paul’s Square in June 2018. This makes Pegasus Group part of the 41% increase in the number of PBS companies in the City Region between 2010 and 2017, substantially higher than the 23.5% growth seen across all sectors.

Working with and becoming a member of the Professional and Business Services (PBS) Board, which was established by the Liverpool City Region Local Enterprise Partnership, our aim is to nurture this success to create more jobs and encourage more firms to locate to the vibrant Liverpool City Region economy. As one of the most important sectors in the City Region, it is vital that we get our strategic priorities right to support its future growth.

Producing the recently published PBS review has allowed us to clearly set out the priorities and challenges facing the sector. This should provide a positive way forward to benefit not only the PBS sector, but the whole of the City Region’s economy.

As a company, we are always looking at key growth areas and moving into Liverpool has allowed us to expand into a city we know is as ambitious as we are. The office also allows us to grow our services further afield into North Wales.

Our approach combines local and national knowledge of the planning industry and we have a reputation for providing sound, knowledgeable advice and delivering successful results.

One of the first projects undertaken by the Liverpool office was the recognisable West Tower in Liverpool, home of the Panoramic 34 restaurant. Pegasus Group gained planning consent on appeal for the retrospective change of use of an apartment to office use within the building for the day to day running of the restaurant.

A further example of our services is an ongoing project on Church Street in Liverpool city centre. Pegasus Group secured planning permission for Quest’s first UK Aparthotel scheme. The scheme will generate significant investment into the city centre whilst enhancing the visitor economy by offering an alternative to the traditional hotel.

Undoubtedly Pegasus Group will continue to thrive from our Liverpool base and be a part of the positive trajectory for the PBS sector via the LEP.