See what the Liverpool City Region is all about

See what the Liverpool City Region is all about 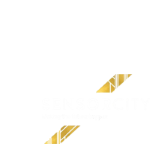 Home of Saints the most successful side in Super League history

279,200 Degree Level or Above Qualifications

649,700 People in employment in the City Region 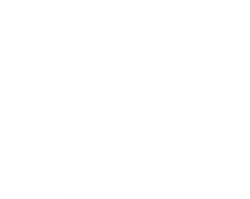 One of the Largest academic and clinical campuses in the UK 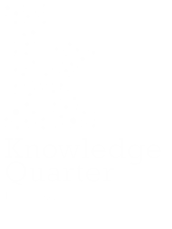 Liverpool2 £400m investment by Peel Ports to create one of Europe's most advanced container terminals. 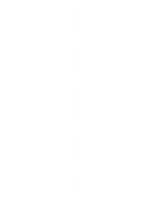 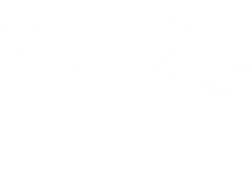 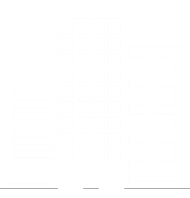 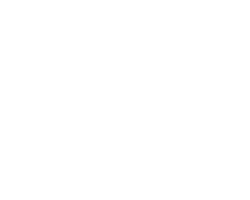 Most successful footballing city in the UK 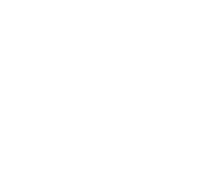 Most listed buildings outside of London 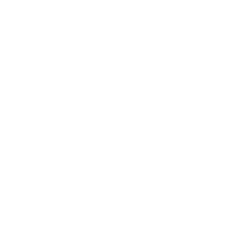 One of the largest Tidal ranges in Europe in Mersey Estuary 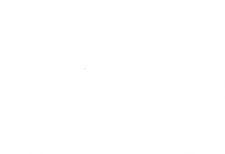 Largest supercomputing facility for industrial applications in the UK

University of Liverpool 1st in UK for chemistry research

450 Research studies & trials in our hospitals 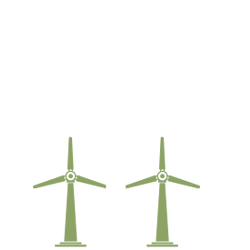 Most filmed British city outside of London 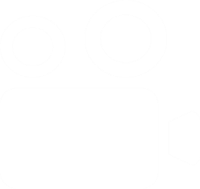 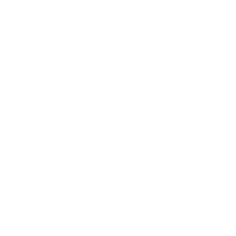